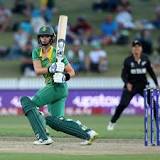 The Proteas women gained valuable experience from their drawn Test against England and they now turn their attention to limited-overs cricket. 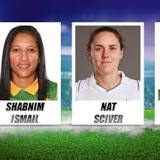 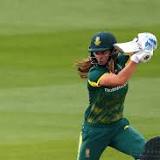 Batting star Laura Wolvaardt says the Proteas Women learnt from the experience when she became one of nine SA Test debutants in the drawn one-off four-day match against England at the County Ground in Taunton last week.

The latest Tweet by IANS India states, '#SouthAfrica's Shabnim Ismail and Marizanne Kapp, and Nat Sciver of England were announced by the International Cricket Council as nominees for the ICC Women's Player of the Month for June 2022. 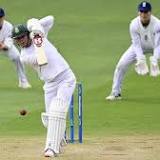 It was a damp ending to a match the Proteas women have waited eight years to play, but a scintillatingly triumphant one, with Tumi Sekhukhune's marathon knock emblematic of the team's fighting spirit. 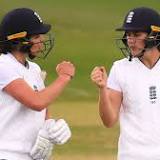 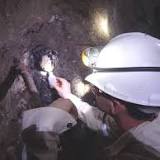 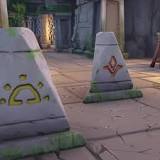 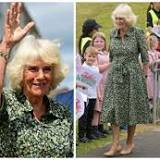 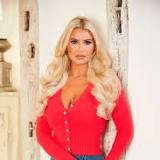 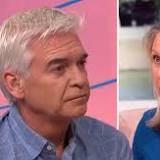 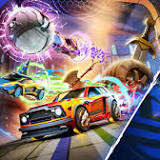 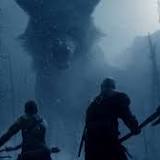