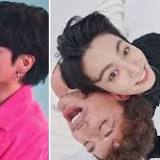 While being interviewed at the iHeartRadio Wango Tango festival on June 4, Charlie Puth hinted that he may have collaborated with BTS on new music, 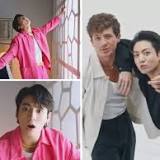 BTS' Jungkook and Charlie Puth finally drop the collaborative single and it's going in our playlist! 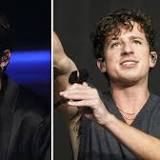 Left and Right will mark Jungkook's first music video with Charlie Puth and outside his band BTS. Check out the teaser here. 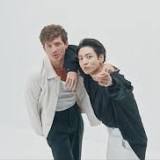 From BTS Jungkook getting hit by a car to Charlie Puth talking about 'Kookie' in a live stream, fans are eagerly awaiting the release of 'Left and Right' 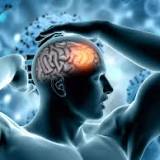 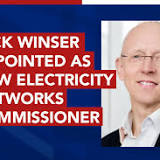 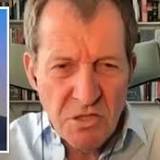 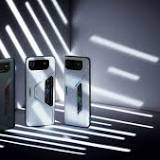 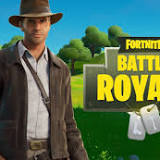 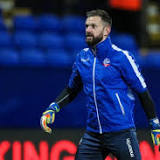